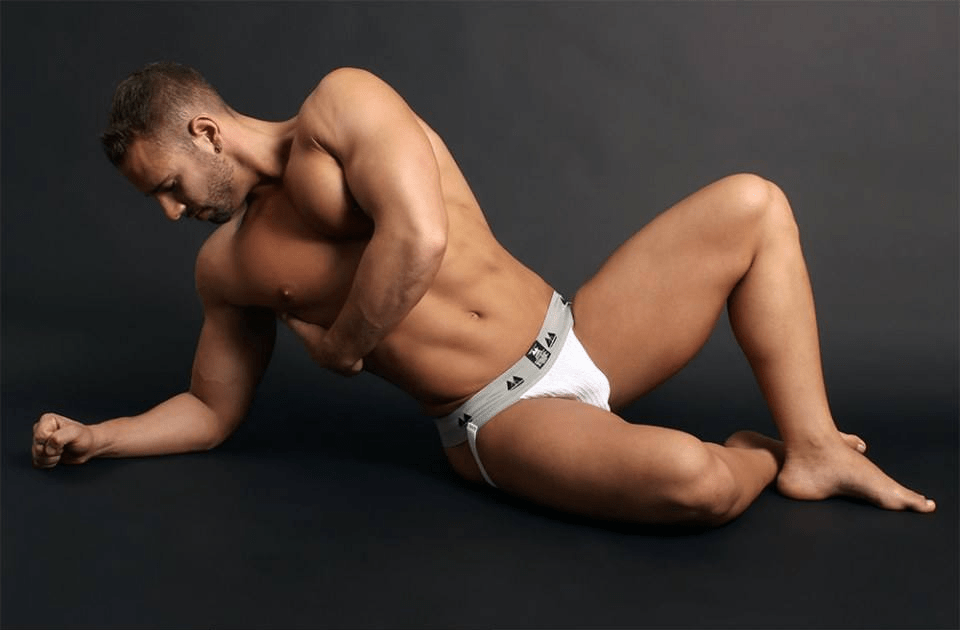 De MM Sports jockstrap is the classic jockstrap for all purposes and is made on the model of BIKE, which is no longer in production.

In 2002, elite sportswear manufacturer Russell Athletic acquired Bike. Berkshire Hathaway Inc. conglomerate acquired Russell Corporation in early 2006. Berkshire, led by billionaire Warren Buffett, believed Russell would be a good fit with their Fruit of the Loom brand, which in 2016 decided to discontinue production of all Bike-jockstraps to cease. Bike was the leading manufacturer of jockstraps and athletic supporters and claims to have produced over 350 million of them.

Mayer Marketing has under the name MM Sports de jockstrap relaunched from yesteryear. The models of MM Sports are according to the original and as Bike used to produce it.

Stay informed of our offer, register!

This page in another language: