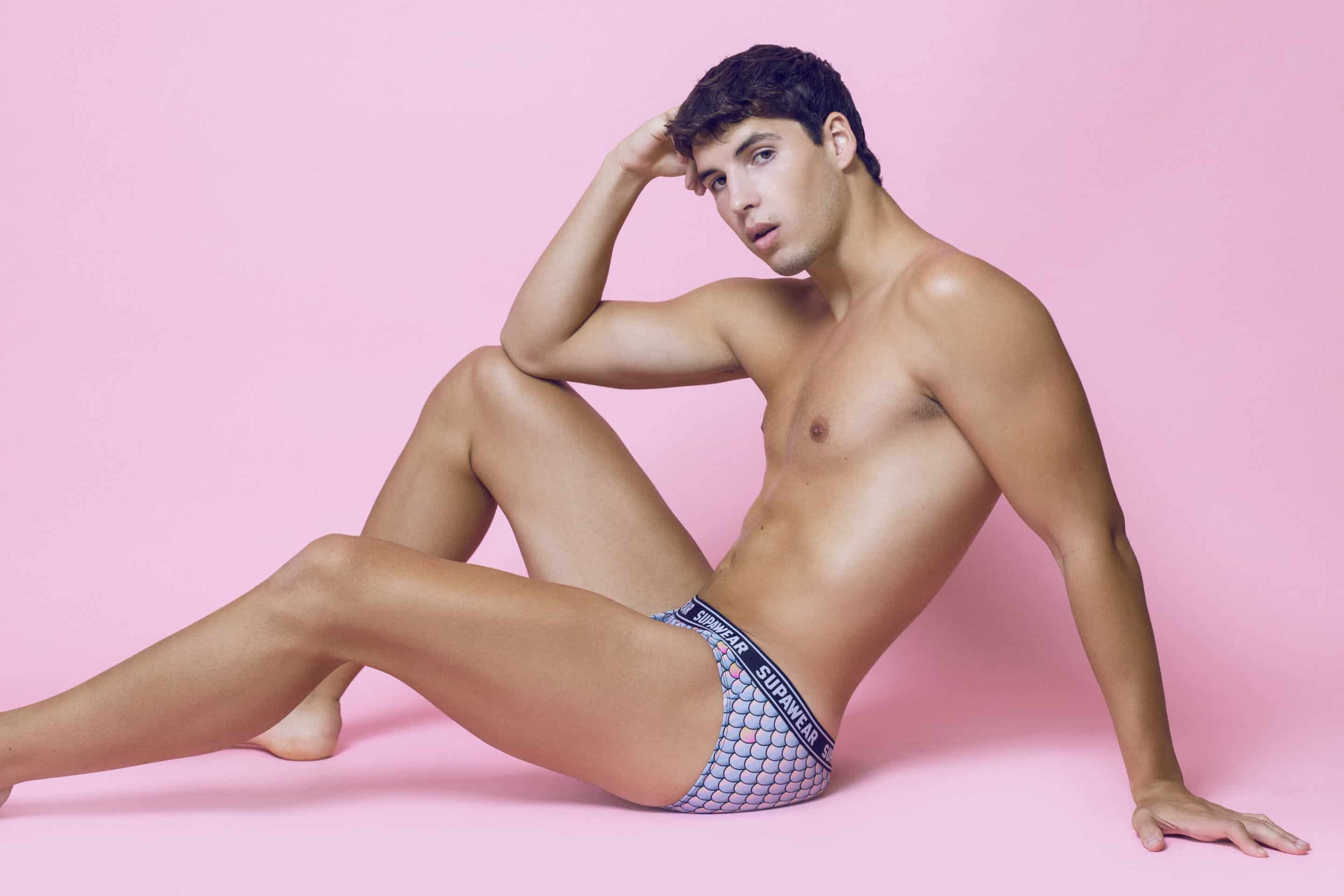 Supawear is an Australian underwear brand that turns men into Supaheros. Supawear believes that fashion is not just limited to what you can see on the outside, but also what's underneath. Finding yourself beautiful in literally all layers, that's true Supawear stands for.

Supawear is the younger brother of 2EROS, where some of the technology, such as the 'CURV' recess, has been adopted. This accentuates the masculine gender. Supawear stands for daring underwear for men who want to feel beautiful.

Stay informed of our offer, register!

This page in another language: